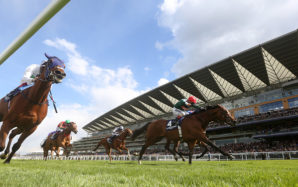 This year’s Royal Ascot looks to have attracted a sensational cast of international raiders and race fans will be licking their lips at the prospect of some of this year’s Group One contests. American wondermare Tepin is set to be the headline act on the opening day of the meeting after it was confirmed that […]