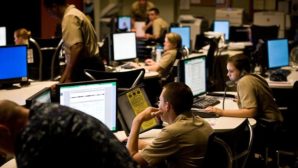 Buried deep within the pages of Senate report 113-044 are made mention of certain “vulnerabilities” of the Department of Defense weapons systems and tactical communications systems to cyber threats and attack, which the Pentagon recently refused to discuss when asked about them on May 16, 2014. They read as follows: “The committee recommends a provision […] 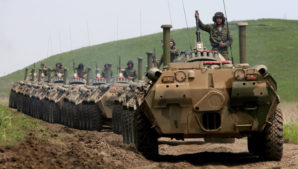 On April 25, 2014 U.S. Senator John McCain (R-AZ) released the following statement on the situation in Ukraine: “Secretary Kerry can be commended for speaking the truth about Russia’s track record of lies, deception, aggression, and abject failure to fulfill the commitments it made recently in Geneva to de-escalate the crisis in Ukraine. The problem […] 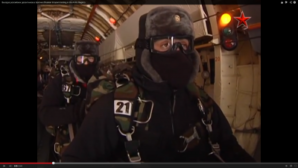 On April 22, 2014 President Vladimir Putin held an expanded meeting of the Security Council On the Implementation of Russia’s State Policy in the Arctic in the Interests of National Security. See also: Meeting with participants in the youth polar expedition To the North Pole On Skis!April 22, 2014, 16:15 → News Additional: Security Council News PRESIDENT […] 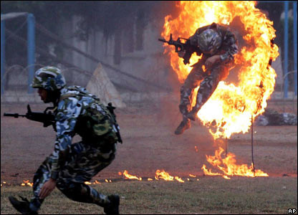 The Department of Defense released its latest annual report to Congress on Chinese military capabilities called: Military and Security Developments involving the People’s Republic of China 2012 that caught a lot of people’s attention for good reason. China today has one of the largest and fastest growing military programs in the world. It noted that […] 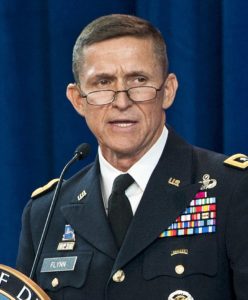