The CPI(M) led left front scored an initial advantage over their rivals Congress-Trinamul  Congress (CTC) combine by declaring their complete list of 294 candidate for the West Bengal Assembly Polls this year. The CPI(M) led Left Front is facing a serious threat from CTC combine for the first time since 1977 when the left front […]

On June 10, 2010, local clashes between the ethnic Kyrgyz and Uzbek population in the Kyrgyz part of the Ferghana valley [EN] turned into a full-blown massacre and further exodus of the Kyrgyzstan-based Uzbeks [EN]. It seems that the conflict had been incited by the Kyrgyz organized criminal gangs in order to destabilize the region […] 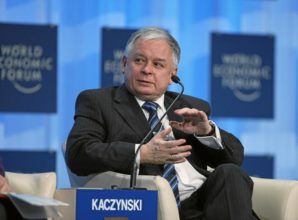 The news of the plane crash in Western Russia, which killed the President Lech KaczyÅ„ski, his wife and dozens of other senior Polish officials this morning, is reaching the entire blogosphere, as well as the mainstream media now. The President was traveling to Katyn, to take part in commemoration of the anniversary of the 1940 […]

Finally, my dream of having a second blogging contest is coming true. Yesterday, I have finished creating the logo for my blog contest. I also officially announced to the blogosphere and blog friends that I am looking for sponsors. I am very overwhelmed by the number of sponsors that sent me email, messages in my […] 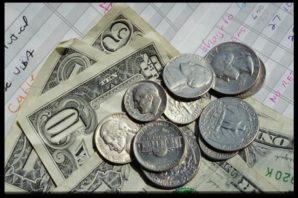 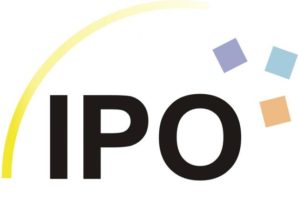 Vishal Information Technologies an IT-enabled services and solutions provider company is planning to raise about Rs 41.85 crore through its initial public offer. This company is promoted by Tutis Technologies and is based in Chennai (in southern India). Credit rating agency CARE has assigned "IPO Grade 3" to the offer. This grade indicates average fundamentals. […]