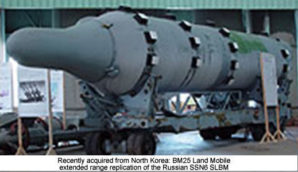 U.S. Senator John McCain (R-AZ) today released the following statement on the nuclear agreement with Iran: “While I am seeking more information on this interim agreement, it does appear that, if implemented, this agreement could modestly slow Iran’s nuclear ambitions during the next six months. I am, however, concerned by particular elements of this agreement […]

Poetry From The Heart: A ship succumbs to a raging sea lands amid boulders and reefs two lovers concede in the storm. Spirits separate in the ferocity leaving a woman’s voice screeching pursuits reverberating over and over in the winds. Her foundation’s planted solid and strong “no” gusts come against her strength as she wails […] 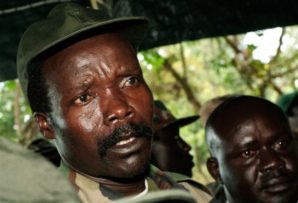 The $9 billion deal that Mukesh Ambani, chairman of Reliance Industries Limited (RIL) signed with BP on Monday, may just be a mark of the fact that pursuit of excellence is a crucial catalyst for this redoubtable enterprise. On Monday, BP- the owner of world’s leading deep-sea oil and gas exploration squad – decided to […]

According to district police of Dhanusha in Nepal, Ram Yadav has been killed in a confrontation. Police say they have found a donation receipt under the tag of Terai National Liberation Army. However, many locals of Dhanusha say Ram Yadav is not a political activist. In the past, police had put him in the most […]

A recent UK study found that happiness is contagious.  President-elect Obama has proven that messages of hope can also have a distinct contagion.  It may be helpful to realize this, as the world is subjected to a collective of depressed thinking that is perpetuated by rudimentary media analysis as concrete sky-is-falling fact. It is important […]