As Sven Kramer completed the twenty five laps required of him on February 22nd, 2010, at the 2010 Winter Olympics, he believed that not only had he won the gold medal, he had set a record in the world of speedskating.     Kramer’s dreams were quickly obliterated as his coach, Gerard Kemkers, skated out on […] 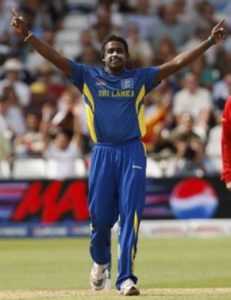 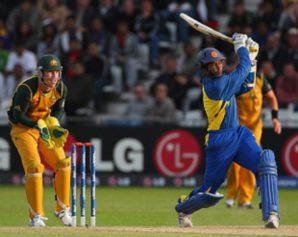 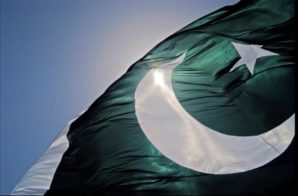 The High Court today said the people who were convicted by courts under Emergency Power Rules (EPR) 2007 would not be able to contest December 29 parliamentary polls. The court ruled that the provision of the EPR barring the convicts from contesting the elections will be applicable as per Article 66(2)(D) of the Constitution. A […] 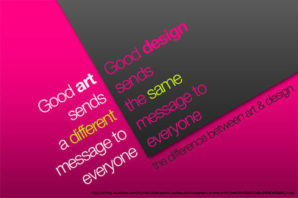 To most smartphone-wielding amateur photographers, the art of the selfie is nothing more than achieving the proper separation between phone and face: enough to get the subject(s)’ head(s) fully in the frame while capturing the setting’s essence, not so much that the meaning is lost amid a cacophony of meaningless background objects.   To graphic […]