Film Personalities From Indian Panorama Interact With Media At IFFI Panaji (PIB-GR-TYP-BIN): Kadambari, a film based on the life of Rabindranath Tagore. One of the most sensational cultural events in the history of Bengal was the controversial suicide of Kadambari Devi, Tagore’s sister-in-law and literary muse in 1883. Speaking about the film Director Suman Ghosh […] 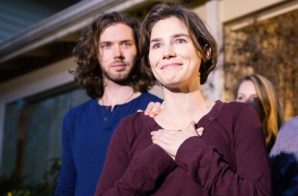 Amanda Knox and Raffaele Sollecito were exonerated by Italy’s Supreme Court for the murder of Meredith Kercher on March 27, 2015. On September 7th the court released the motivation report explaining the decision which has since been translated into English by volunteers from Injustice Anywhere — An organisation working to correct wrongful convictions. The Bruno-Marasca Motivations Report is scathing in it’s […] 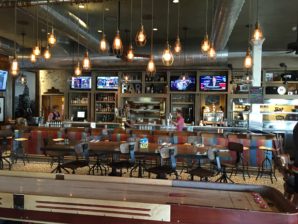 Imagine a desert oasis where you can enjoy award-winning cuisine and partake in nightlife unlike any other. Well, Scottsdale is that place and it’s a perfect locale for a quick weekend getaway. Don’t know where to eat or what to do? No time to research and plan a dining, imbibing and socializing schedule ensuring your […]

BJP/NDA SUCCESSFULLY PUTS OUT THE CONGRESS INSPIRED AND ARNAB MANUFACTURED LALITGATE FIRE. Readers must have wasted much time watching Arnab Goswami’s theatrics presenting his Lalitgate ‘exposes’ in the TimesNow TV. Despite TimesNow claims, most independent and informed viewers have turned off to avoid receiving the sterile stuff being dished out as news especially when many […] 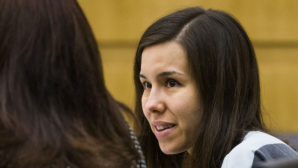 The case of Jodi Arias drags on. It is a classic case of misleading circumstantial evidence. In some ways it is simple, but in others it is complex. It is true, that there are perplexing facts: The large number of knife wounds – can that be self-defense? Jodi fled the scene and lied about her […]

When the shocking news regarding the discovery of a mass grave in Totak area of Balochistan’s restive Khuzdar district broke in late January this year, the Balochistan government spokesperson Jan Buledi announced with great flourish that the government is carrying out transparent investigation into this mass grave and would reach those responsible for this brutal […]