Search Results for: who are 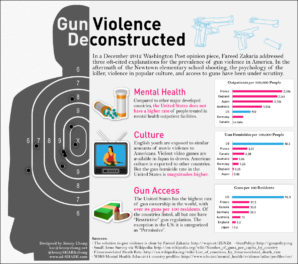 On June 16, 2014 Senator Chris Murphy of Connecticut was granted permission to address the United States Senate regarding the important  issue of gun violence. What follows is an unedited copy of his entire speech: “Mr. President, I hope the Presiding Officer and my colleagues had a great Father’s Day this past Sunday. I had […] 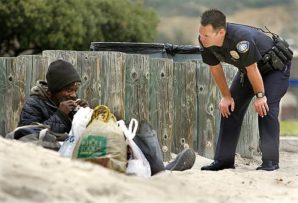 On June 11, 2014 Rep. Tim Murphy of Pennsylvania asked for permission to address the United States House of Representatives for a few minutes to discuss the crisis within the mental health system in America: “Mr. Speaker, last week, a gunman with a history of mental illness killed one and wounded two others at a Seattle […]

On May 1, 2014 Rep. Jim McGovern of Massachusetts asked for and was granted permission to address the United States House of Representatives for one minute regarding poverty and hunger in America. “Mr. Speaker, yesterday, Chairman Paul Ryan held a hearing on poverty–a timely and necessary conversation. But the problem is that not one single person living in […] 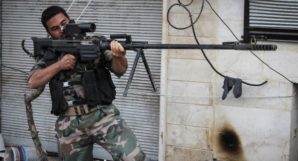 On December 5, 2013 Rep. LouieGohmert of Texas asked for and was granted time to address the United States House of Representatives regarding a host of issues, including the situation in Syria. Where he let slip, perhaps by accident, the fact that the Obama Administration has sent tons of weapons to radical Islamic rebels in […] 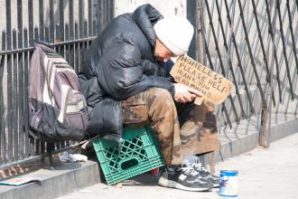 On October 29, 2013 Rep. Dan Kildee of Michigan asked for permission to address the United States House of Representatives for one minute regarding the cut in food stamp assistance to desperate American living in poverty- most of which are children by the way. “Mr. Speaker, this week, unfortunately, food stamps will be cut by […]

Jammu and Kashmir: Kashmiris are famous world across for being peace loving, non criminal and hospitable in nature. Kashmir being known as heaven on earth and its atmosphere has great impact on its habitants. But increase in crime with every passing day forces one think over it for a while. It needs a deep though […]