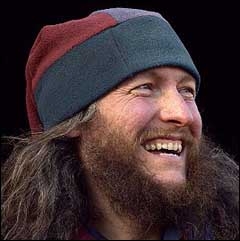 What is harmony? Harmony is most commonly used in musical language to describe a pleasing combination of melodies. It refers to two entirely separate entities that manage to complement one another and create an agreeable outcome. Harmony is also used to refer to things outside of music and is popular in describing relationships; to live […]