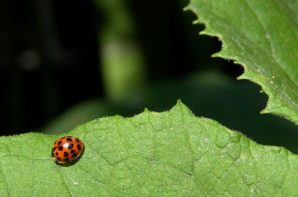 It’s not easy to be good. You thought you’d do the responsible thing and buy some ladybugs (technically beetles and not ture bugs at all, known as ladybirds in the UK) at the store to keep your roses clean instead of spraying poison. Little did you realize, you could be harming your local eco-system and […]