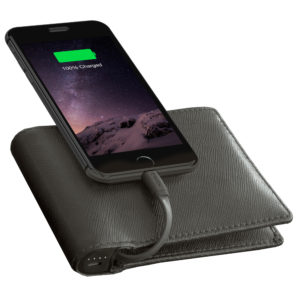 Let’s face it, life can be frustrating. Luckily there are throngs of products on the market to help alleviate common annoyances and generally provide sound solutions for things you wish were better or just easier in some way, shape or form. I’ve assembled a few such items below—some tried and true gadget, beauty, style and […]

New Belgium Brewing’s annual Clips Beer and Film Tour is hitting the road again, making its fifth stop of the 2014 tour in Madison, WI on June 19. The event will take place at Olin Park from 7:30-10:30 p.m., with the films starting once dark descends. This beer-toting, film-traveling, nonprofit-benefiting show is going coast-to-coast hitting […] 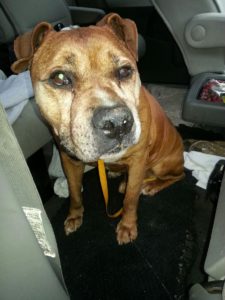 As the world embraces the age of technology, everything is available online—-including the sale of pets. Guardians of Rescue, a nationwide animal rescue organization, has stepped up to protect these poor animals from the cruelty of being bought and sold via […]

The morning of my Dad’s funeral dawned as another sunny day in Tucson. I had gone out for a walk at 6 am to write his eulogy in my head as I walked. When parents move to another city to retire, it is as though they join the witness protection program. All that they were, […]

Boolean operators are part of a universal computer language that allow users to communicate with a computers mathematical operations using logical terms. These terms, when used correctly in search engines can not only shorten the amount of time spent searching for something, but can also pinpoint exactly what you are looking for with very […]