DETROIT —  General Motors Corp. says it lost $9.6 billion in the fourth quarter and burned through $6.2 billion in cash as it sought government help to avoid running out of cash. The nation’s biggest domestic automaker lost $30.9 billion for all of 2008 as it struggled against a U.S. sales slump and a global […] 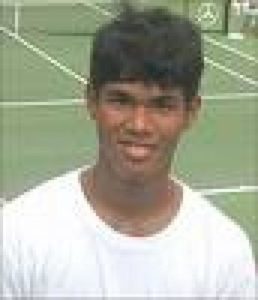 India’s Somdev Devvarman, who is ranked 202 on ATP charts, defeated two-time former champion and world number 42 Carlos Moya of Spain to march forward into quarter-finals of Chennai Open ATP Tournament. Moya was seeded sixth and Somdev, who was unseeded, defeated him 4-6, 7-5, 6-4 in a strong 131 minute second round encounter of […] 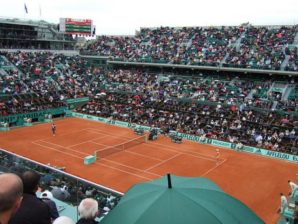 New York 09/01/08   Venus Williams (USA) storms into the quarter finals by defeating world no. 11 Agnieszka Radwanska of Poland 6-1, 6-3 in her fourth round of women’s single match in U.S Open 2008 (New York) today. Radwanska failed to give any fight to the 5 times Wimbledon Champion. Fans anticipate Williams sister’s […] 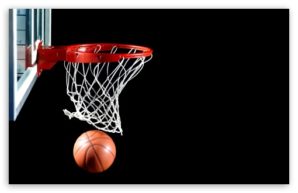 An investigation was announced for investors in NYSE:TWLO shares over potential securities laws violations by Twilio Inc and certain of its directors and officers in connection with certain financial statements was announced. Investors who purchased shares of Twilio Inc (NYSE:TWLO), have certain options and should contact the Shareholders Foundation at mail@shareholdersfoundation.com or call +1(858) 779 […]