If you walk into a library during the exam season, you’re bound to see students camping and slaving away at their desks. They no longer care about their appearance nor their food intake – often finding it sufficient to eat out of a tin or a bag of crisps. Talk to them and the […] 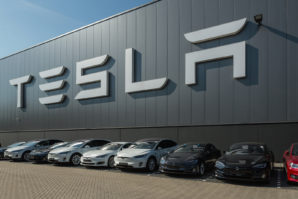 A Tesla employee filed a lawsuit last Monday, claiming that he experienced racial harassment, sexual harassment and racial discrimination while working in the company’s Fremont factory. The employee, DeWitt Lambert, says the discrimination took place between June 2015 and April 2016. Lambert filed the lawsuit on Monday in California’s Alameda County Courthouse. Lambert claims his […]

No one likes to be in a bad mood. But with so many mood-spoiling agents around you, you sometimes do not have a choice. If you’re feeling blue, a few mood-boosting foods can do the trick for you! Let’s start with an everyday example. Haven’t you experienced the mind-altering effects of coffee or tea on […]

It is just a common fact that we all feel better if we’ve had a good night’s sleep. This way after waking up, we’re less irritable, fresher and we may even drink one coffee instead of two. You may have probably known about clean eating, but this new trend, clean sleeping is really beneficial for […]

Depression is a serious issue that affects many people at different points of their lives. Some struggle with it every day, while others may find themselves depressed during certain periods of their lives instead. There are theories about what’s behind depression, but it can be difficult to predict when or if you will be depressed. […] 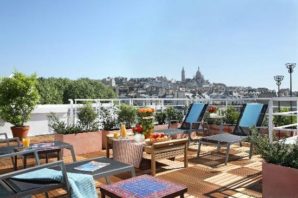 So you’ve finally decided to take that vacation you’ve been dreaming about for such a long time? Or maybe you’re visiting someone in another city, country, or maybe even continent. Whatever your plans are, all these possibilities sound like traveling plans regardless of the end goal. That being said, let’s take a look at one […]