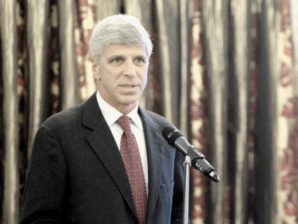 Peshawar, 10 October 2011. Provincial Government has Issue order of dismissal of Dr Shakeel Afridi, who’s involved in fake polio campaign in Abbot Abad.   Agency Surgeon Shakeel Afridi and seven other employees has done fake Polio Vaccinations in Abbot Abad Cantt, to identified the family of Osama Bin Laden.   After the 2 May […]

President Barack Obama appears to be getting it from all sides regarding a government snafu dubbed Operation Fast and Furious. Besides both houses of the U.S. Congress and a number of public-interest groups investigating what is being characterized as a rogue federal law enforcement operation, Mexico’s attorney general is infuriated over the allegations that the U.S. […]

Peshawar, 9 September 2011, two accused that were charged in murder attempt case of the former President of Pakistan, two offenders in charged in the attempt of murder of former President Parvez Musharraf has started hunger strike due to forcibly shifting to central prison Peshawar .   It has learned that both the offenders, […] 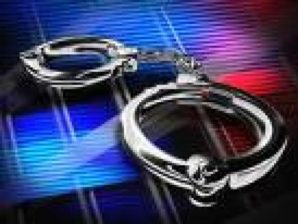 The Criminal Investigations Department(CID) got arrested two Police Officers   in connection with the clash erupted between Katunayake Free Trade Zone Workers and Police on Monday where one boy was shot .The Clash was erupted when the Police  dispersed Free Trade Zone Workers who were engaged in protest campaign against government’s proposed Private Pension Scheme by […]