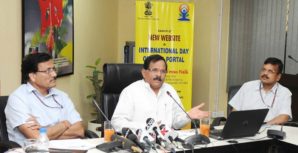 Web Portal For IDY Launched New Delhi (PIB-GR-TYP-BIN): Minister of State (Independent Charge) for AYUSH Mr. Shripad Yesso Naik launched the new website of the Ministry of AYUSH and web portal for International Day of Yoga(IDY) in New Delhi on May 25. The website http://ayush.gov.in has been developed as part of digital India programme, using […] 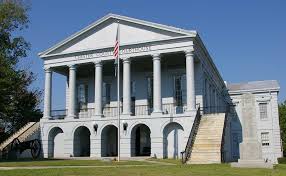 IRCTC, Indian railway’s official website has been hacked today. All the transaction and ticket booking are usually done through this portal. The hack has been confirmed by the government and news portals. What claimed to be one of the biggest hacks of the world, the fear is growing among the users as PAN card and […] 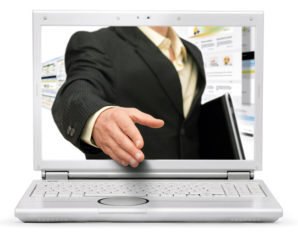 The Internet has revolutionized how businesses are conducted. Before, product awareness, payments, and delivery take several days – even weeks. Now, getting to know a product and buying it can be done in just a few minutes. Because of the opportunities that come with Internet usage, businesses have decided to use platforms to expand their […] 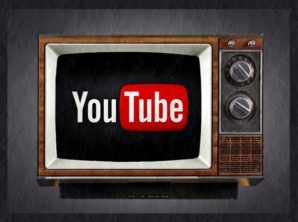 Along with the modern day technology reaching its peak, marketing experts have become aware of advantages of using versatile means to obtain more traffic from the target audience. Currently, there is a hype over video content that has in short time span become the largest magnet to attract the target visitors. The future of content […]