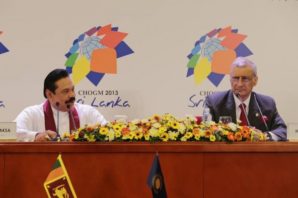 As postwar reconciliation process in the country has already began, Sri Lanka will not bow to any International Pressure like British Premier has stated and would complete it’s own inquiries in it’s own time Sri Lankan president Mahinda Rajapaksha has said this evening.president has also requested British Prime Minister David Cameron not to dictate him […] 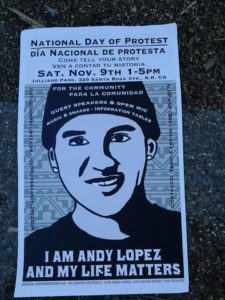 On Sunday afternoon I received a text message from Michael Rothenberg of 100 Thousand Poets for Change (100TPC), “What do you know about Andy Lopez?” I wrote back that English professor/writer Shepherd Bliss and I had written a couple of articles at Expats Post and we planned to follow the story. Andy Lopez is the […] 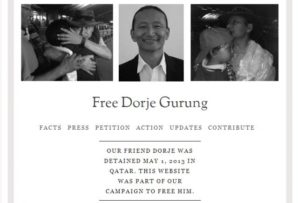 Dorje Gurung a Nepali teacher who was arrested and jailed, on May 1, 2013 on charges of insulting Islam by the government of Qatar has set him free. His freedom was a result of the petition which was signed  by more than 14,000 people from all over the world. The petition was addressed to His Excellency Mohamed Bin Abdulla […]

LADAHK INCURSIONS – CHINA – SRI LANKA AXIS MESSAGE TO DELHI TO SLOW DOWN FOLLOW UP PRESSURE ON UNHRC RESOLUTIONS Proloy Bagchi characterized Delhi’s UNHRC vote against Sri Lanka’ as most muddled to cause China’s instant response in Ladakh.. The Colombo rumour mill in has it that though Delhi did not expect China to […]

On Friday two under trial Italian marines, Massimiliano Latorre and Salvatore Girone returned to India to face prosecution as told by an official in the ministry of external affairs. The diplomatic stalemate created by Italian government on March 11 for not sending back marines undergoing trial here for killing two Indian fishermen to India […]