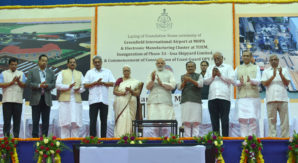 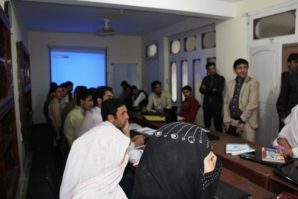 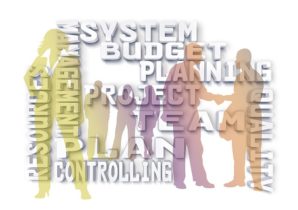 When taking the plunge to take on Project Management Software there are those obvious questions, but with the growing market of this type of software, we have a few new ones for you to consider. Having a software platform that will assist you in project managing is the done thing nowadays, no matter your industry.  […] 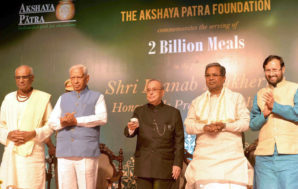 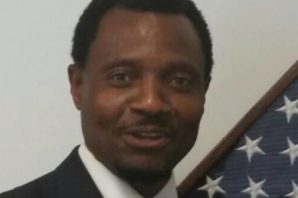 The floated Nigeria’s naira that has been pegged at 197-199 to a dollar lost over 40 percent of its value on the first day of trading.  Unofficial reordered statistics on first day of naira outing  revealed that naira was traded as low as 265 to a dollar and at one point nosedived to 288 to […]