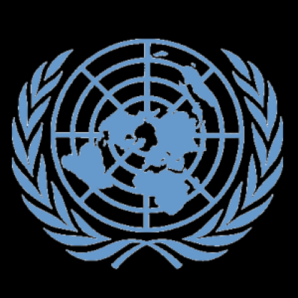 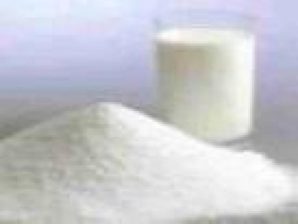 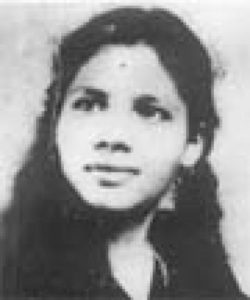 The Supreme Court on Monday (March 7) rejected the peition filed by author Pinki Virani for the mercy killing of a Mumbai nurse, Aruna Shanbaug. On March 2, a bench of justices Markandey Katju and Gyan Sudha Mishra had  reserved the verdict after hearing submissions of Attorney General G E Vanhanvati and others. Recently,the attorney-general […] 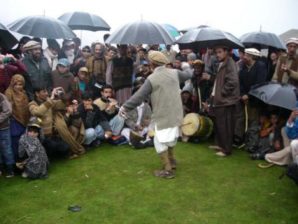 Two weekly holidays rejected by Chitral people. ‘Cutting the head to cure the headache’, say Chitralis   CHITRAL:  Announcement by the government of introducing two weekly holidays has been taken with a pinch of salt by the people in Chitral. talking to CN many said there is already lack of work and inefficiency in the […] 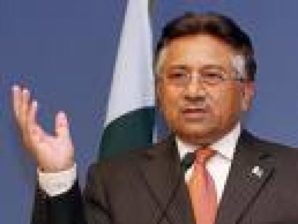 Islamabad, Pakistan: After the detailed verdict of The Pakistan highest court against an illegitimate ordinance, (NRO) an executive order given by the former military dictator, Pervez Musharraf, on 5th Oct 2007, that has granted impunity to those officials and politicians who had corruption and other court cases against them. The Supreme Court of Pakistan […]