Iraqi teenager’s story of survival on the mean streets of Shia city. By Wisam Tahir in Nasiriya (ICR No. 304, 07-Sep-09) Shining shoes for a living outside government offices, Ali knows more than most 13-year-olds about the mysteries of Iraqi bureaucracy. “On their way into the building, people ask me which political party the top […] 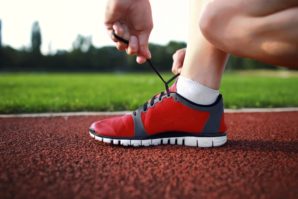 Exercise is often touted as the best way for people to stay healthy and prevent serious diseases. However, it can sometimes feel as if exercise is not having a positive impact on your body if you are unable to enjoy it. When thinking of the best ways to exercise, sport allows you to stay healthy […] 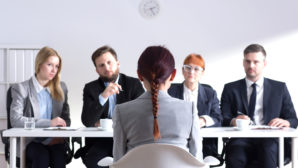 The last 50 years have seen a massive transformation for women in the workplace. But even as the gender gap has closed, a substantial chasm survives between ideal equality and reality in too many industries and firms. If you seek to interview for a job in one of these fields, you’ll may have to devise […]

Here are 7 tips on how to ace a job interview 1) Research/prepare Make sure you understand what the role entails and the organisation’s goals. Research the company online and speak to people you know who have dealt with the company or held a similar role. Prepare questions you would like to ask during the […] 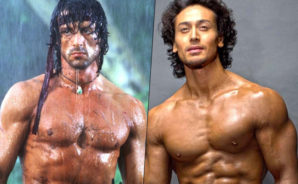