10 November 2012  : The issue of drug shortages has taken a downward trend since last year, but the problem remains as serious as it was before. The short supply of medications is regarded to be a critical issue of concern but the fact that the condition has become less complicated than the previous years. […]

Written by Ola Anan Over the past decade, the words “Gaza” and “crisis” have become almost complementary. The crises have ranged from war and military raids and invasions, to military occupation, and in this case to anelectricity and fuel outage [1]. In addition to an ongoing Israeli-led blockade, the Gaza Strip is suffering from a fresh fuel […]

Former Democrat Assemblyman Pedro G. Espada was hired August 6th as deputy director of intergovernmental relations at US$120,000 per year as I reported and commented on previously https://groundreport.com/articles.php?id=2905650 Adult Children Of Legislators Feed At Taxpayers Expense.  Today, he is expected to resign his post after coming under criticism for his appointment.  His father, Senator Pedro Espada […] 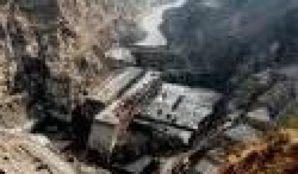 Jammu, June 27 – The Peoples Democratic Party (PDP ) today condemned theNC-Congress Coalition Govt for failing to come to the expectations of the common masses, so much so that the basic necessaties of life like electricity and water are a distant dream for the people of the State now in this regime. In […] 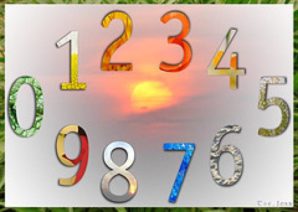 Those who are born on 3, 12, 21, and 30 are under the influence of planet Jupiter. They are unique. They are good people. They will do good acts. They are decent, humorous and at the same time, they are strict. They will think deep before doing anything. They won’t do anything against their conscience. […]