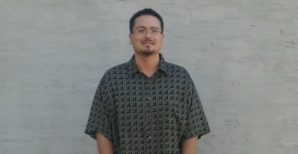 Injustice Anywhere, an all-volunteer organization working to bring more attention to wrongful convictions, has added the Edward “Max” Lewis case to their list of Endorsed Cases. Edward “Max” Lewis was convicted in Wisconsin in 2004 for the repeated sexual assault of his step-daughter, over a span of two-years beginning in 2002. Lewis was sentenced to 22 years […] 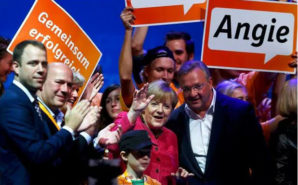 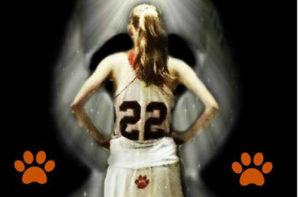 Lauren Hill’s Cruise for the Cure is scheduled to take place on May 20, 2017. The charity event will benefit Lauren’s Fight for Cure, an organization working to find a cure for a rare childhood cancer called diffuse intrinsic pontine glioma (DIPG). Lauren Hill will forever be remembered as a hero who faced death with dignity and […] 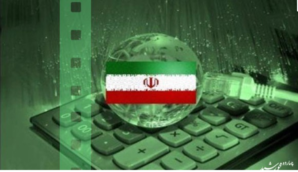 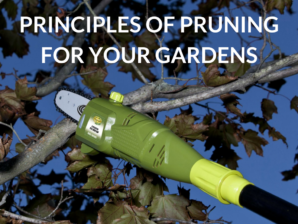 Pruning is an essential activity for your plants, shrubs and trees. Proper pruning will improve your appearance and life, but poor pruning can be very harmful. Knowledge about pruning is gained from experience, and from here we intend to understand the basics to start pruning. General Pruning Tips Before you start pruning you should learn […]

The Shareholders Foundation announced that a deadline is coming up on February 13, 2017 in the lawsuit filed for certain investors in NYSE:EDU shares over alleged securities laws violations by New Oriental Education & Tech Grp. Investors who purchased shares of New Oriental Education & Tech Grp (ADR) (NYSE:EDU) have certain options and there are […]