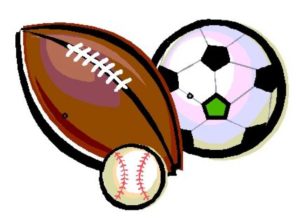 Hello guys ……have a look at my article which is very attractive on the sports topic…..i had covered almost all the topics of the recent sports……just have a look….  ……………………….MY SPORTS CORNER…………………   Chelsea hit five as `Big Four` all win Chelsea romped to a 5-0 win at Middlesbrough, Manchester United thumped West Bromwich Albion […]

Hillary Clinton and Barack Obama spent the final, tension-filled hours before today’s Super Tuesday primaries squeezing out votes in the east coast battlefield states where opinion polls place the contenders for the Democratic presidential nomination almost neck and neck. Leaving their spouses to fight it out in the west, Clinton and Obama campaigned in the […]