Central authorities weak, vulnerable and barely able to manage provincial politics.   By Timur Toktonaliev   Kyrgyzstan’s recent history of springtime revolts, which in 2005 and again in 2010 led to presidents being ousted from office, created some trepidation about possible unrest this year. But a series of anti-government protests since early March have not […]

GARDEZ VOTRE SANG-FROID (Instructions in Case of Fire, Paris housing projects) France on the eve of elections   A man backed into a corner – up against the wall, with his enemies moving in for the kill and little room to manoeuver – will do and say anything he can to get out of […]

Who Are We As A Species? (A Contribution to the Science of Psychology, Part 1) by Ron Dultz    Human beings are extraordinary creatures. I think even the most advanced beings from outer space, if they exist, would be impressed with the engineering specifications needed to design a human being. Human accomplishments in science and […]

In this work Phin Upham takes us through Jeffrey Pfeffer’s provocative propositions on theories of organizations. Are theories of organizations initially observation-driven, do they lose their connection to reality over time? Most good theories, if not all, in OT have their foundation in observation and reflection – no great insight spring straight from phenomena. Great […] 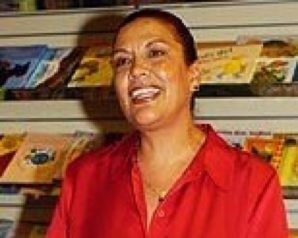 The FBI says she is a spy for Russia but journalist Vicky Pelaez insists she is innocent, while her attorney Carlos Moreno assures there is not a single evidence against Pelaez. Update July 10, 2010 Let me respond to some comments I have received in this blog Carlos in DC and this post. This is […] 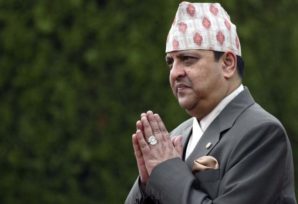 KATHMANDU, March 24, 2010: Breaking the ice, After 2 years, Ex-King Gynandra Bir Bikram Shah Dev finally confronted the media giving an exclusive interview to Avenues TV saying, “Monarchy has not ended in the country.” The 240 year old Monarchy system in Nepal was abolished by the Constitution Assembly (CA) which stood on grounds of […]