Wokha of Nagaland is just another hill town of the North Eastern India with the usual picture of poor civic facilities and rich tribal traditions. Like the rest of the region, people here are emotional about three things – forest, land and ethnic traditions. And like the rest of the state, people in Wokha too […] 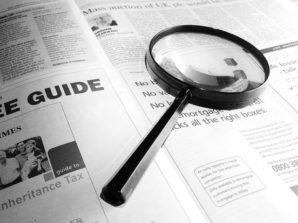 I  trust my source and regularly meet them.I follow the footsteps of Pete Shellem, a chain-smoking investigative reporter of Patriot-News of Harrisburg,Pennsylvania who meets source in bars,pubs and knows most of the bartenders by name.When his immediate boss or his colleagues from his newspaper needs to find him for a question on a story they […] 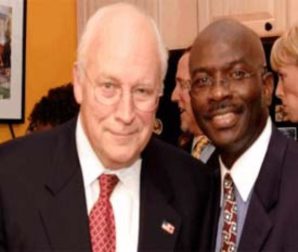 President Obama’s push for electronic medical records [1] has faced resistance from those who question whether health information technology systems can protect patient privacy. So last week, the U.S Department of Health and Human Services hired a public relations firm to try to win consumer trust. The irony? The firm chosen for the job — […] 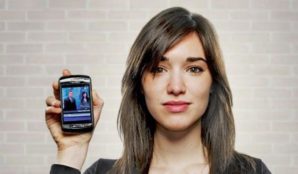 GroundReport in BusinessWeek!   Thanks to your hard work and bravery, I’m thrilled to announce that GroundReport is featured in BusinessWeek as one of America’s most promising social enterprises.  You can read the full story here.   But we still need your help.  BusinessWeek is asking readers to vote on the ventures, and will announce […]

A new video, in which two German Islamists call for suicide attacks in their country, has surfaced on the Internet, the government said on Thursday. The message shows two men clad in combat gear, identified as the brothers Mounir and Yassim C — aged 27 and 24 — from the western city of Bonn but […] 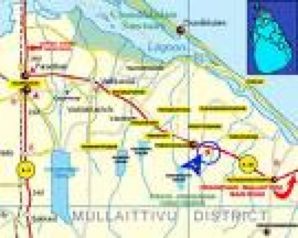 Sri Lankan troops who are in the  last rebel stronghold of Puthukkuduyirippu Area in the North recovered Several recently taken Video Footages and Photographs of some of the  South Indian Politicians including MDMK Leader Vaiko in LTTE Camps in Wanni.Viko who was arrested recently in Tamil Nadu due to his Pro LTTE Protests  photographed  […]