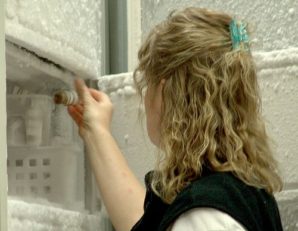 A series of multi-million dollar grants have made it possible for few dozen of the world’s major food crops, almost always propagated clonally, to be stored as seed in Norway’s famous Svalbard (also called the “Doomsday Vault” in popular media) facility. Originally opened in 2006, Svalbard is just one of many germplasm repositories of valuable […]