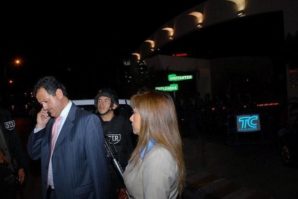 Posted by Milton Ramirez to Global Voices Online   The Ecuadoran government seized hundreds of businesses, including three television channels, in a move that attracted national and international attention. Much of the media focuses on the fact that that television stations were targeted, however, the government says that it is a preventative decision in order […] 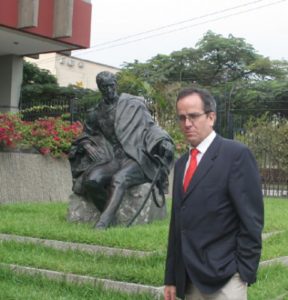 Posted by Milton Ramirez to Global Voices Online President Rafael Correa has managed to remain in power no matter his popularity among Latin American presidents. He sits in the 5th position and internally in Ecuador there still is a considerable number of people who have started to feel defrauded by the motto, La Patria ya es […]

Neon Genesis Evangelion is indeed a gem in the world of Japanese anime. There are a lot of morals to be learned from this animated series. The one important lesson is to live with yourself and live for yourself. It plays true with the main character of Neo Genesis Evangelion named Shinji Ikari.   Shinji […]