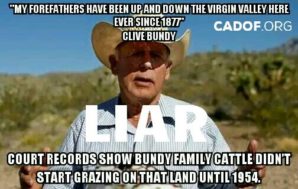 Last week, the Bureau of Land Management (BLM) found themselves withdrawing from federal lands in Nevada after an ad hoc militia started setting-up snipers and threatened to kill federal employees to support anti-American rancher Cliven Bundy’s fight to keep the BLM from seizing his cattle, due to illegal grazing and $1 million in unpaid taxes […]

On April 1, United States Congress voted for allocation of financial aid to Ukraine. The bill that also includes sanctions against Russiawas supported by 378 deputies of the House of Representatives. Earlier this document was approved by the Congress Senate. Its provisions stipulate punitive sanctions against persons undermining sovereignty and territorial integrity of Ukraine specifically […]

Illinois currently leads the nation in wrongful convictions. Citizens in McLean County are looking to do something about that. A rally is scheduled at the McLean County Law and Justice Center on March 14, 2014 at 12 PM. Supporters of the wrongfully convicted are asking people to join them in their quest to obtain DNA testing […] 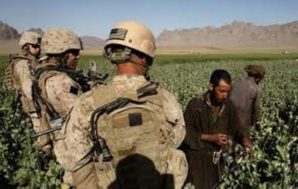 Afghanistan supplies about 90 per cent of the world’s opium. Opium is the substance  from which heroin is derived. Corruption also infects many aspects of life in Afghanistan and the buoyant drug trade there flourishes, under the protection afforded by the U.S. military forces – at considerable taxpayer expense I might add. In fact hundreds […] 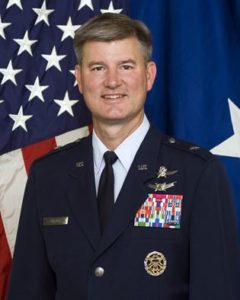 David C. Uhrich, a one-star Air Force General, reportedly kept “a vodka bottle” in his desk at Joint Base Langley-Eustis and repeatedly drank on duty, so much so that another officer told investigators that “if he did not have his alcohol, the wheels would come off,” according to the findings of an Air Force probe. […]

In October 2013 Albawaba News claimed to be in possession of telephone recordings between former Egyptian president Mohamed Morsi and the leader of al-Qaeda, Ayman al-Zawahiri. At the time I was unable to verify the facts in the case, but passed it along to the Central Intelligence Agency anonymously anyway – needless to say I never […]