Kathmandu-based Representative of the Office of the High Commissioner for Human Rights (OHCHR) Richard Bennett has voiced concern over Nepal government’s decision to promote Toran Jung Bahadur Singh from Major General to Lieutenant General.   A press release issued on Tuesday evening refers to the OHCHR report of 2006 on its investigation into torture, […]

Media reports in Kathmandu confirm on Wednesday that the Indian paramilitary force SSB was in an organized way involved in displacing the Nepalis from the villages bordering India. About 2000 Nepalis from seven villages in the Dang district were reported chased away by the SSB.  Some victims seeking shelter in Satbariya community forest of Dang painfully disclosed the […] 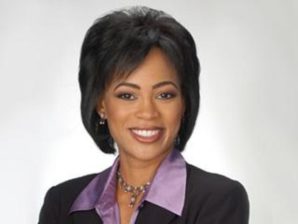 DETROIT- Fanchon Stinger, anchor for FOX 2 news here has been placed on paid administrative leave for her financial connection to Synagro Technologies Inc. Synagro is currently under FBI investigation for what is believed to be a crooked, multi-million dollar sludge contract with the city of Detroit. Fanchon Stinger has worked at FOX 2 since 1997 and is […] 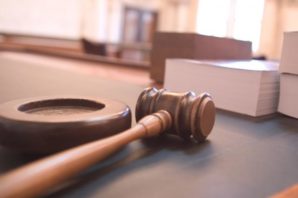 The Web site HotAttorney.com was shut down on Monday after numerous complaints of sexism and lack of professional conduct. The website featured the photographs and biographical information of numerous women associates at major law firms like Cozen O’Connor, K&L Gates and Latham & Watkins. Wrapped in the middle of this is Abby L. Sacunas, an […]