‘A Jersey for an Orphan’ Trinited.com Charity Auction On EBAY Benefiting Team Streetkids     In the Summer 2008, Team Trinited participated in one of their favourite races – The Ironman 70.3 Switzerland in Rapperswil-Jona. Also racing that day was Ronnie Schildknecht – currently Switzerland’s strongest athlete on the Ironman circuit.   Ronnie impressed us with […] 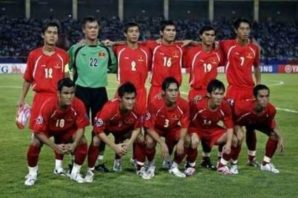 The National Football Squad will have new jerseys provided by Nike from January 6 when they gather to prepare for the 2011 Asian Cup’s qualifying match against Lebanon. The design of jerseys for official matches was approved by the Vietnam Football Federation (VFF) while that of training costumes has still been under consideration.  VFF has […] 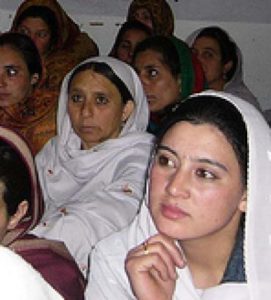 by Anne Szustek An eight-year-old Saudi girl betrothed to a man 50 years her elder has not been granted a divorce on the grounds that she has not reached puberty. Divorce Plea of Girl with Dowry Betrothed to Middle-Aged Man Rejected An eight-year-old girl in Saudi Arabia was essentially sold off by her father to […]

On May 24th, 2008, a game of soccer was played in New Westminster, British Columbia that was like no other the spectators had seen before. The two teams involved were Sapperton Rovers and Royal City Club Coaches.    The game commemorated a match played 146 years earlier in 1862, which had been the first […]