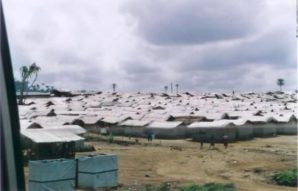 The United Nations Population Fund (UNFPA) has gone full throttle training different organisations in readiness of Malawi’s population and housing census, which is to be held in June this year. Malawi last conducted a similar exercise ten years ago although it was marred by a number of irregularities. The National Statistical Office (NSO) has said the […]