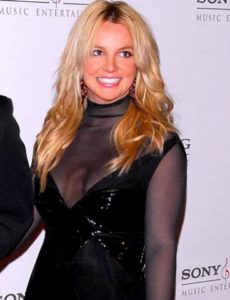 Jim Carrey held the Generation Rescue autism fundraiser this weekend, and the one and only Britney Spears made a surprise appearance. Apparently she had some red wine and seemed to be pretty happy. Maybe losing full custody to your wigger boyfriend is the key to happy living? Us Magazine says, As guests like McCarthy’s beau […]

Attempts by al-Qaeda to recruit Westerners has sparked deep concerns among US national security experts, who fear the country could be infiltrated by attackers with Caucasian looks and European or North American identification. Federal Bureau of Investigation Director Robert Mueller told a congressional hearing on Tuesday that the al-Qaeda terror network was focusing its attention […]

John McCain is not considered a conservative’s conservative according to David Keene, the chairman of the American Conservative Union. “There’s this personal animosity he has towards people over issues,” Keene said. So far, Keene has endorsed US Republican presidential hopeful Mitt Romney. Keene adds: “Most conservatives see that he would like to remake the party […]