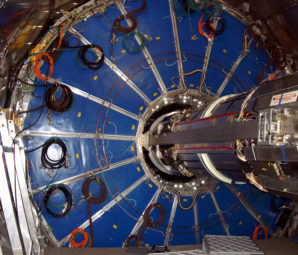 The man behind the groundbreaking time projection chamber has been recognized by the National Academy for Science for his excellence and contribution in the particle physics, or high-energy physics sector. David Nygren, a Presidential Distinguished Professor of Physics at the University of Texas in Arlington (UTA), has become a principal figure in American physics most […] 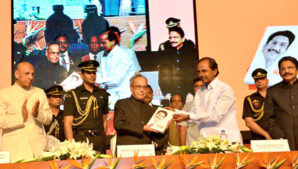 Harmony And Peace For Sustainable Development Hyderabad (PIB-GR-TYP-BIN): The President of India, Mr. Pranab Mukherjee received the first copy of the book ‘Uniki’ in Hyderabad on July 3. The book has been written by Mr. Ch. Vidyasagar Rao, Governor of Maharashtra. The President received the book from Mr. K Chandrashekar Rao, Chief Minister of Telangana who […] 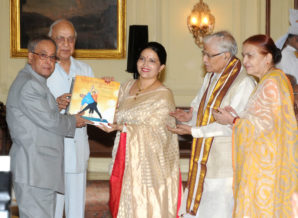 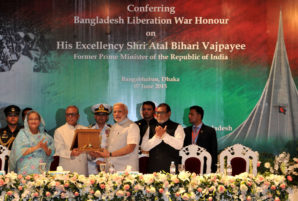