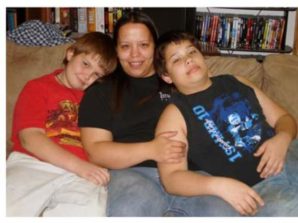 (Duluth, MN, USA) (Recording Industry vs. The People) The RIAA’s one jury trial victory in its 5-year litigation campaign against consumers was set aside last week by the Judge who had presided over the trial, due to his realization that he had committed a "manifest error of law" in his instructions to the jurors on […] 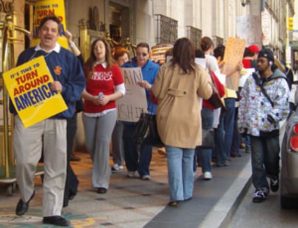 by Seth Michaels Yesterday, John McCain made a speech intended to address the economic crisis, one that offered almost nothing for struggling working families, but quite a lot for the corporate elites who have reaped the rewards from the Bush years. What McCain left out of his economic proposals was any real solution to the problems facing […] 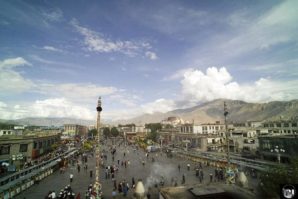 On March 10, 2008 hundreds of Tibetans in Lhasa began protesting on the 49th anniversary of the Tibetan uprising against Beijing rule. Police arrested protesters, and violence in the streets has escalated in the following days. Bloggers across the region have responded.   Personal accounts of protests in Tibet are being censored on the Chinese […]

TRAINING FOR ALL     Training and mentoring Are no longer terms restricted to entry level implores. CEOs and top level management Too are being Trained and assigned Personal caches and mentors to help them cope with the pressure of their challenging position.              Internationally, Companies have always placed emphasis on top level training, […] 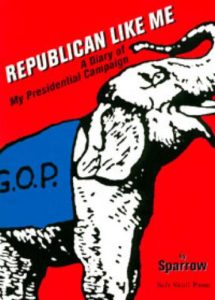 I have run for President of the United States four times: in 1992, with the Pajama Party; in 1996, as the only Revolutionary Communist within the Republican Party; in 2000, on the Ear Of Corn Party ticket; and in 2004, again as a Republican (and when I lost the nomination, I founded the RealPublican Party). […]

(11June`04) Along the way, I felt something, I sensed something… You stirred something within me. There’s that desire, Desire to go on. And I heard something, The wind’s whispering something; That I don’t understand! Although I clearly sensed That You are calling me. Leading me to be with You. Oh, I must ignore that call. […]