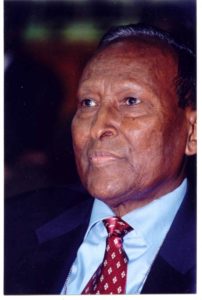 By Zachary Ochieng Despite the relocation of the embattled Somali Transitional Federal Government (TFG)—formed in exile in Nairobi in December 2004— to the capital, Mogadishu, last month, peace still remains elusive. According to the United Nations, more than 50,000 people have fled Mogadishu in the past two weeks. A renewed fighting in the city has […]

George Washington viewed the emergence of political parties as an unintended, and unwelcome, consequence of the republic he founded. Thomas Jefferson reveled in the viciousness of party politics and started the Democratic Party to cement his political ambitions. John Adams, the sober champion of the rule of law, tried to muzzle free speech because he […]