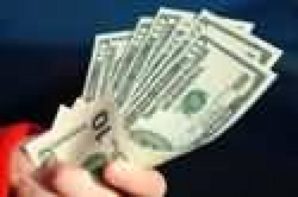 Part 11 in a series on how to be successfully self-employed If you get into the habit of tracking your expenses you’ll find areas where you can cut expenses. You may find, unfortunately, that you have too much house, too many recreation vehicles and other lifestyle things that will subvert your goals to cut expenses. […]

The Stone, one of New York’s newest avant-garde clubs, stands on an unmarked street corner in Alphabet City. Besides a finely printed name by the handle of the outside door, only the sounds of a vibrating bass string and brushes spinning across a drum head give the venue’s existence away to a passerby. No food […] 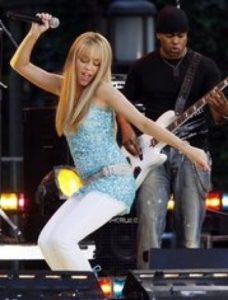 Hannah Montana’s concert tour and soundtrack aren’t the only hot things on the charts these days. Miley Cyrus’ pet and Loco, have been named top dogs by Animal Fair magazine. Roadie, a Yorkie, and Loco, a Shih Tzu, clawed their way to the top of the magazine’s Most Eligible Pets list. Readers’ votes were announced […]