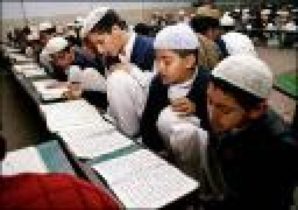 The idea of admitting me into a madrassa had come to my father’s mind after he returned from his four month Tabligh, a missionary tour. I had learned the Holy Koran during his missionary tour and he was excited very much on hearing this news. On the very same day, he announced that he will […] 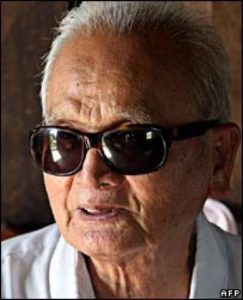 Today if one hears the name “Khmer Rouge”, it may no longer mean any thing to most people. Yet to read this morning of the arrest of Cambodia’s’ most senior surviving Khmer Rouge ideologist Nuon Chea, or "Brother No 2" brought back memories.  Nuon Chea was arrested and charged with crimes against humanity yesterday – […] 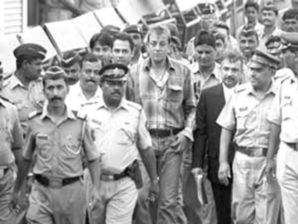 The Superlative Court of India on Monday approved temporary bail to actor Sanjay Dutt, who was sentenced to undertake six-year confinement. It also settled similar relief to five, who had confronted their conviction and sentence of imprisonment.  A counter, including Chief Justice K.G. Balakrishnan, C.K. Thakker and R.V. Raveendran, but told the supplicants that they […]

The Patriot Act was passed into law on October 24, 2001 by the Congress of the United States, just 45 days after the September 11 attacks, with virtually no debate. There are significant flaws in the Patriot Act, flaws that threaten your fundamental freedoms by giving the government the power to access your medical records, […]