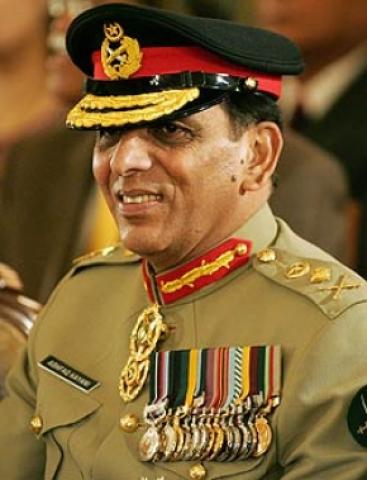 : The Pak army Chief General Ashfaq Pervaiz Kiyani left for on Tuesday for an official visit.

General Kiyani was invited by British Defence Ministry, according to ISPR.

General Kiyani will hold talks with his British counterpart and other high military, defence and civil officials.

This will be General Kiyani first visit to .