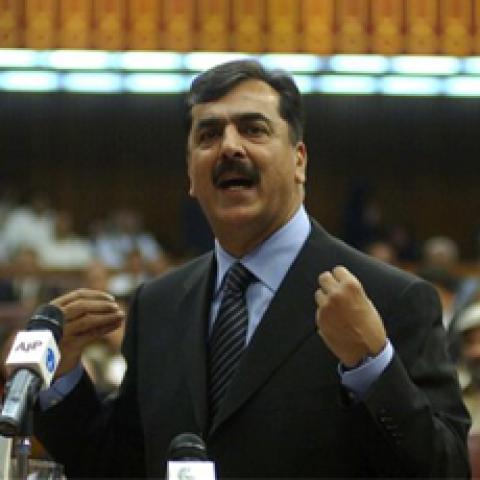 : Pak President, Asif Ali Zardari has signed Nizam-e-Adl Regulation 2009, after it was approved with majority by the parliament.

Nizam-e-Adl regulation’s draft was sent to the President and he sent to parliament where the parliament approved it for implementation of Shariah in Malakand division.

The Prime Minister, Yousaf Raza Gillani before presenting the regulation in the house took the parliament into confidence.

He also added that we respect the mandate of the provincial government and congratulate the people of Swat valley.