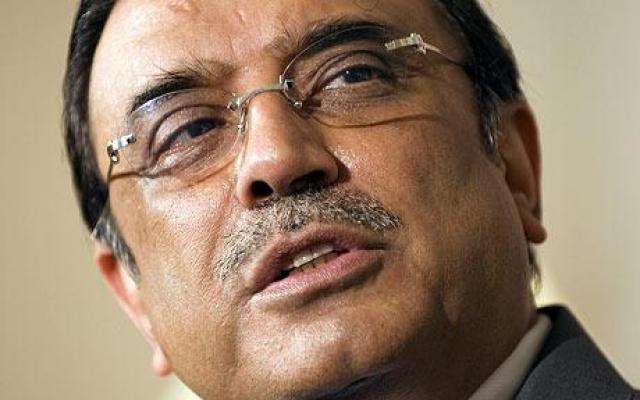 The Pak President Zardari arrived in Lahore on a week-long visit whereas the Chief minister of Punjab Mian Shahbaz Sharif is in Turkey on an official visit, according to media sources.

He will also hold meetings with the members of Punjab cabinet during the visit.

Filed under: Politics, World
Share Tweet Pin G Plus Email
previous article: How to Give to Haiti
next article: Nepal Army Safe in Haiti