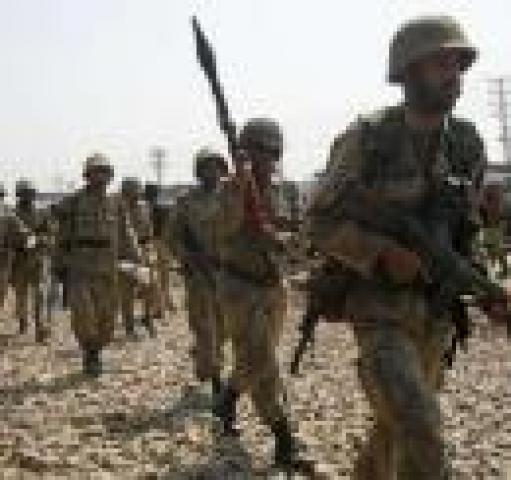 : Security forces declared victory over attackers who besieged Manawaan police academy (Elite Force Training Centre, there were 700 unarmed Cadets in center for training), firing into the air in jubilation.

More than 25 terrorist had attacked on police training centre in Monday’s morning. At least three bearded men in vests put their hands in the air and surrendered to the small group of armed security forces and commandos on the rooftop of the main academy building just outside the city of .

The forces shouted "Allah Akbar" (God is great), flashed ‘V’ for victory signs and pumped bullets into the air, a traditional sign of celebration, nearly eight hours after attackers stormed the compound.

According to Lahore police Spokesman around 15 to 20 attacker were killed and 2 has been arrested with heavy weapons. They also told that Over 150 people have been injured in the attack.