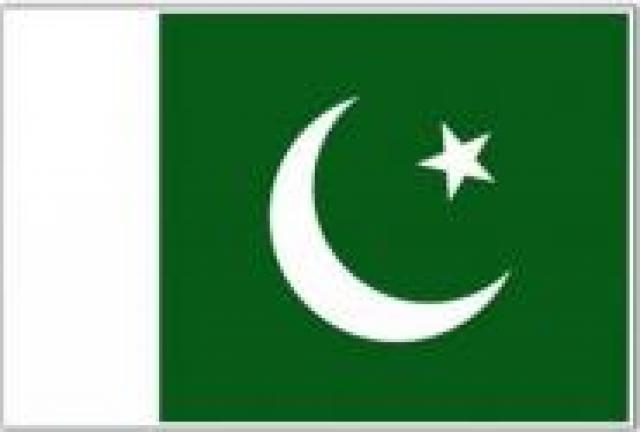 The Pakistani Army Chief General Kayani has given “perform or perish” message to Zardari. This, apparently soon after Kayani returned from a visit to the US. He is also said to have discussed the issue with senior Army commanders.
The report quotes highly placed sources as saying that the US has asked Kayani to bring order in the North West Frontier Province. The US is said to be upset that Zardari is busy settling political scores with former Prime Minister Nawaz Sharif and has no time to bring order in the restive tribal belt.
The Pakistan military would take over in light of the worsening security and political situation.The US is clearly worried. US President Barack Obama expressed his fears after the recent attack on the Sri Lankan cricket team in Lahore.
“Obviously, we are deeply concerned,” Obama was quoted as saying. “The safe havens for al-Qaeda remain in the frontier regions of Pakistan,” Obama added.
Filed under: Opinion, World
Share Tweet Pin G Plus Email
previous article: Lomba Essai Populer
next article: Coalition forces Struggling in Afghan south: NATO