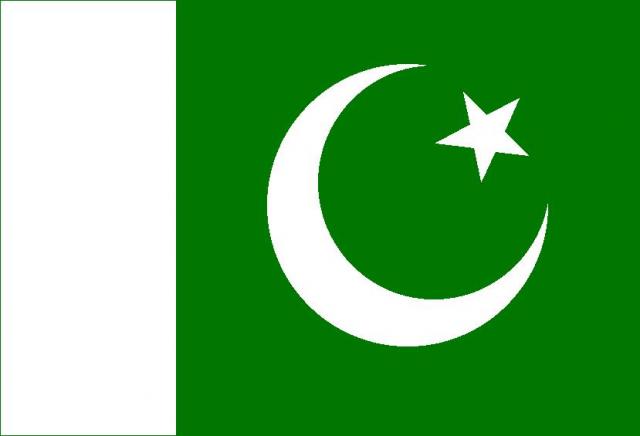 In recent days the hundreds of political activists and lawyers under arrest by the authorities, seeking to thwart a protest movement that is challenging the government’s shaky year-old rule. The turmoil could dampen Western hopes that Pakistan will stay focused on the fight against al-Qaida and Taliban extremists along its border with Afghanistan.
Even as American envoys contacted the feuding politicians to ease the crisis, suspected U.S. missiles struck an alleged militant target late Thursday in the northwest’s Kurram tribal region. Two senior intelligence officials told The Associated Press the death toll had reached 22, including suspected foreign and local militants.
The officials sought anonymity because they were not allowed to speak to media. The U.S. has stepped up missile strikes in Pakistan’s northwest over the past several months, despite Pakistani protests.
Activist lawyers are demanding Zardari fulfill a pledge to reinstate judges fired by former President Pervez Musharraf.
The protest movement heated up last month when the Supreme Court banned Sharif and his brother from elected office. The federal government then dismissed the Punjab provincial administration led by Sharif’s brother, stoking anger in Pakistan’s most populous region.
Sharif, who is seen as closer to conservative Islamist forces than Zardari, told local news channel Aaj TV station late Thursday he did not want to destabilize the government.
But he said that by resisting the demand for the judges’ reinstatment, Zardari was "shortening his political life," adding, "I don’t think he will be able to complete his five years."
Speaking to Pakistan’s Geo news channel Friday, Sharif urged Prime Minister Yousuf Raza Gilani to restore the judges — even without Zardari’s consent. Sharif also said the protests would proceed even if authorities put him under house arrest.
The lawyers’ movement, Sharif’s party and other small political groupings called the so-called "long march" to begin Thursday across the country, with groups of protesters planning to converge on Parliament on Monday and begin a sit-in.
Early Friday, police stopped about 200 lawyers in a convoy of cars and buses from entering Sindh province en route to Islamabad, witnesses and participants said. No arrests were made, but the protesters vowed to find another way to get to the capital.
Several hundred protesters in Karachi, the country’s largest city, set off Thursday in a convoy that was stopped by police trucks blocking the highway out of the city. Officers with clubs moved in to arrest the leaders, engaging in brief scuffles.
The crackdown extended into Pakistan’s North West Frontier Province, where officials with Sharif’s party said Friday that a few dozen activists were detained.
The province’s labor minister, Sher Azam Wazir, told reporters that the region also had imposed a ban on rallies — as Punjab and Sindh province had done — even though some local leaders had said there were no plans to take such action.
Richard Holbrooke, an Obama administration envoy to Pakistan and Afghanistan, spoke by phone to Zardari and Gilani, while U.S. Ambassador Anne Patterson met with Sharif on Thursday. But there were no signs of any breakthrough.
Most of the judges fired by Musharraf have been restored to their posts, but the government has ignored a few, including a former chief justice. Zardari is believed to fear that those judges could move to limit his power or reopen corruption cases against him. His supporters say the old chief justice has become a political figure and will no longer be neutral.
Filed under: Media & Tech, Politics
Share Tweet Pin G Plus Email
previous article: 700 week mark crossed by DDLJ
next article: Home ministry needs more time IPL