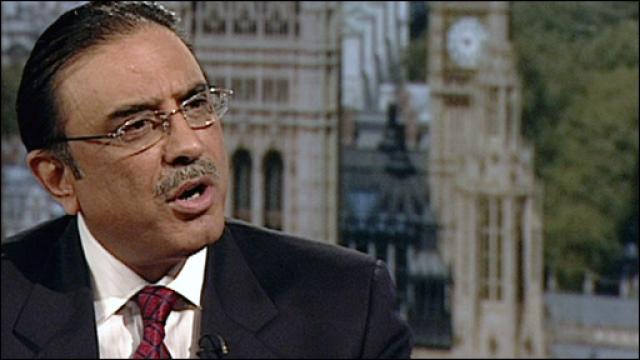 Islamabad: Pakistan is fully capable to win the war on terror against the Taliban and Al-Qaeda insurgents.

While speaking to to a Foriegn news channel, President Zardari said that Pakistan is determined and capable to face any insurgency and could win the war on terror.

He said that the war on terror is produced by the US and West and Pakistan does not have any contribution to it.

He also added that Pakistan has not received a single penny from the United States and West and it would be difficult to fight this war without the help of foreign assistance.

If Pakistan receives the proper assistance we could win the war on terror, he said.