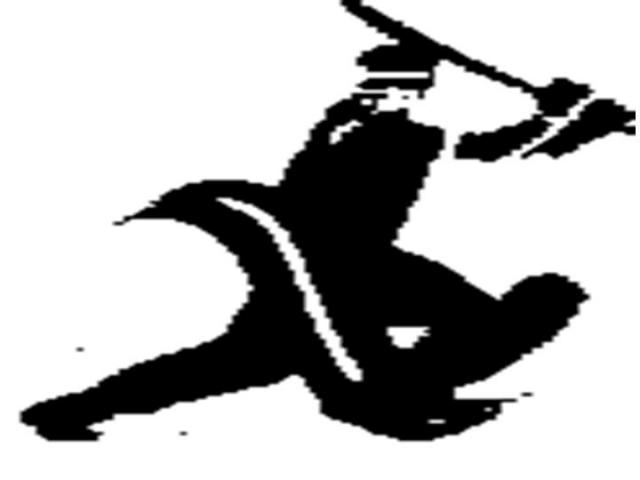 Pakistan not sure of participating in T-Twenty (Canada, four nation tournament). Pakistan Cricket Board said,” We are not sure of taking part in T-20 Canada series because some Paper work is still incomplete between the organizers and Canadian Authorities. West Indies, Bangladesh, Canada and Pakistan are supposed to participate in August for the series.

This series is said to be the revival of Cricket in Canada. After the ICC World Cup in 2003 in South Africa, Canadian Cricket Team simply vanished out of the cricketing world.