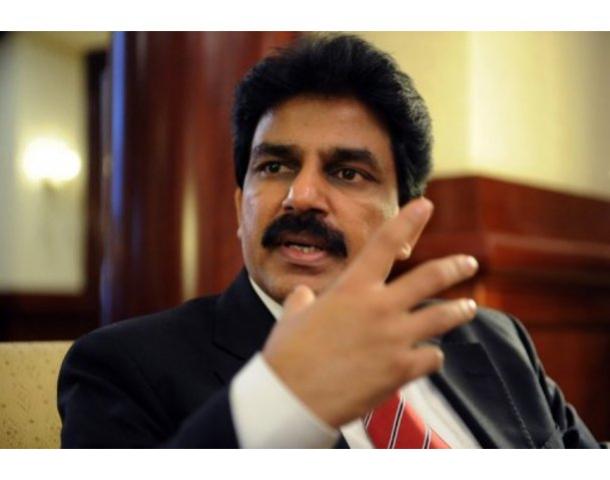 Shahbaz Bhatti, the Federal Minister for Minorities’ Affairs and Head of All Pakistan Minorities’ Alliance was assassinated by some armed assailants when he was going to attend the cabinet meeting today.

The injured minister was rushed to Al-Shifa Hospital where he was pronounced dead.

It seems a serious security lapse because he was not escorted by the Police security squad, according to media reports.