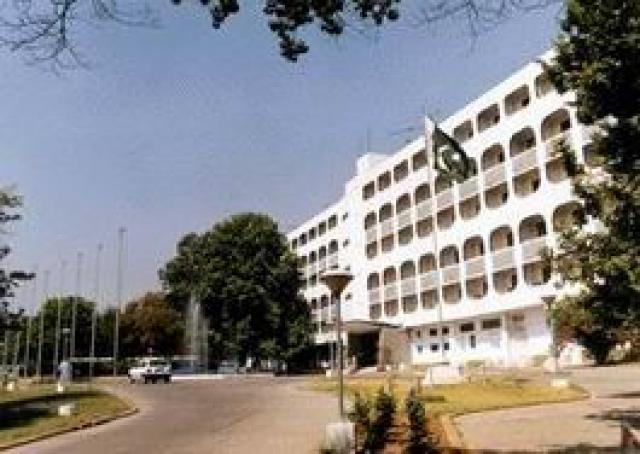 ISLAMABAD:Pakistan has "emphatically"rejected Indian accusations that "Pakistani official Agencies"backed the Mumbai attacks,saying such remarks would only serve to raise tension in the region.

"Instead of responding positively to Pakistan,s offer of cooperation and constructive proposals,India has chosen to embark on a propaganda offensive".

It will now only ratchet tension but occlude facts and distroy all prospects of serious and objective investigations into the Mumbai attacks".

Earlier,Indian Prime Minister Manmohan Singh said some official agencies in Pakistan had supported the gunmen who laid siege to india,s financial centre in November and accused Islamabad of using terrorism as an "instrument of state policy.