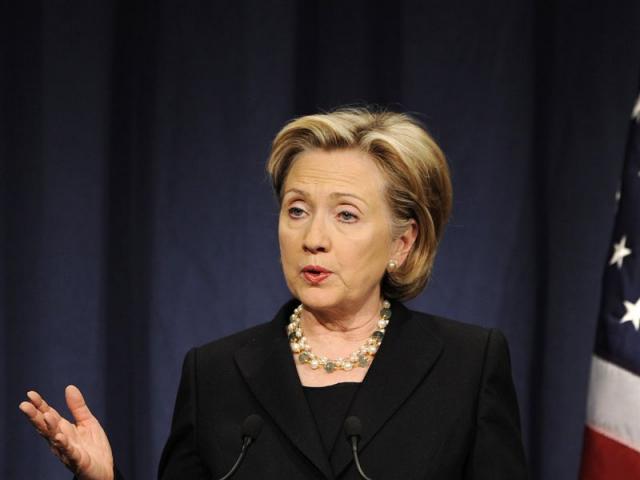 : The pressure, as usual, on from the is mounting and they want to do more.

The looks very much concerned with the growing insurgency and extremism in .

Pakistanis seem also concerned the insurgency shifting from the tribal areas to the urban areas and the major cities of , the secretary of state, Hilary Clinton said.

The war against the insurgents should be more effective and specific and there is a good thing is shifting the troops from the Indian borders to the western borders to check the cross-border infiltration of Taliban insurgents into tribal areas.