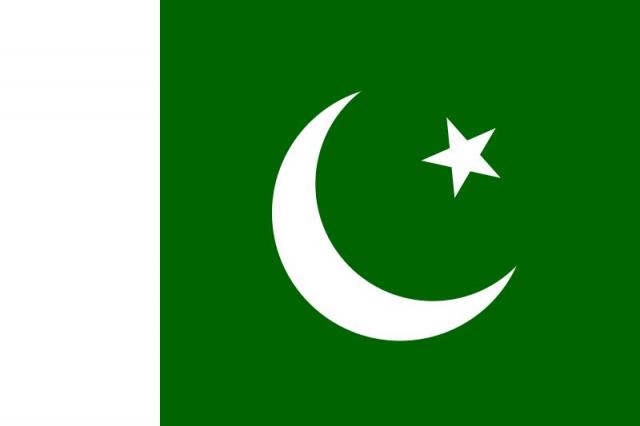 Reading an opinion carved on personal bias out of grievance on the question of Pakistan’s survival make you nostalgic or puke. This has to be understood that a reporter’s personal wishes not always shape into reality. Bringing in a point for your own nefarious designs is not true journalism rather a yellow one.

World is changing every day after it became a global village. No country is safe anymore post 911 strategy for curbing terrorism. Pakistan also has problems and issues. In Pakistan also not everything is perfect. Pakistan is re-shaping and going through a time for a new beginning.

We have to take a brief ride into history to understand the perspective better. Pakistan is a federation that has 5 units ever since 1971 after the fall of Dhaka when Bangladesh emerged in the map of the world.  We have to admit that East Pakistan (Bangladesh) was never a natural alliance with West Pakistan (present Pakistan). There were no direct land connection plus a total different culture and language.

The differences became more evident over the period of time between East and West Pakistan on such issues. A few poiliticians took advantage of the situation for their personal gain. Mujeeb -ur-Rehman leader of Awami League who was the force behind independant Bangladesh took the movement ahead with the full support of India.  Though history had hard lessons for him. He was later murdered by his own people in just matter of few years.

Present day Pakistan has five units which are are not separated through land as was the case with Bangladesh. People freely move between for all the needs which would emply that ethnicity is not an issue. People with different ethnic backgrounds get married also.Sindh inhabits five million people from NWFP province well settled. This is to such an extent that may be few trades would fail to exist if these people were to move out.  Similar situation prevails for Balochistan, Punjab where all ethnic communities are thriving. Rather symbiotic relations ensure the basis of integrity and survival for Pakistan.

Balochistan is the key natural gas supplier to all Pakistan. Punjab is responsible for taking care of agriculture needs. NWFP provides major electricity demands of the country. Sindh is a port province and a hub of trade for all the country.

Differences not always break you apart. No wonder if there are conflicting positions on matters of provincial interests then it should be called more ownership rather a matter of survival!!Pakistan recently made history when it finally revived its judiciary through a political struggle. Education is major focus for most of the governments in the recent past.

Lest we forget the dark ages of Europe when humanity failed to exist. We know there is a dawn after a black dark night. Pakistan for sure is on its way towards a new beginning to shock the whole world very soon.