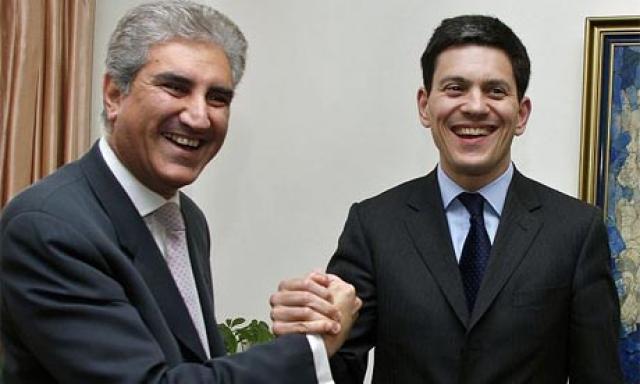 Islamabad: The Pakistani Foreign Minister, Shah Mahmood Qureshi was speaking to the media today, he told that Pakistan wants composite dialogue on all the issues with India either Kashmir or Sirkrake.

The time has come for the both countries to support each other, because terrorism in any shape is not acceptable, not for any country in the world and Pakistan is the victim of  terrorism too.

The whole world is suffering from terrorism, he also urged the India to respond positively to the Pakistani invitation of joint investigation of the Mumbai terrorist attacks.

India has given the list of 20 most wanted people and it is the same list that was given to Pakistan in 1981.