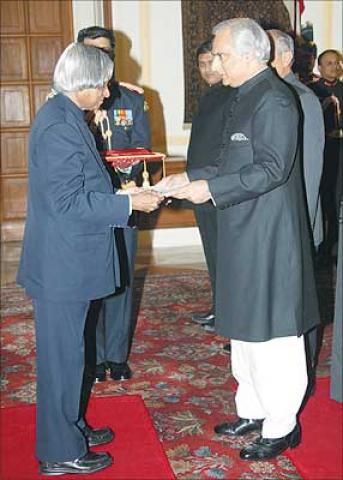 New Delhi, India: The Pakistani High commissioner to India, Mr. Shahid Malik, received a threatening email message asking him to leave the India or to be ready for the dire consequences.

According to initial reports, the email is sent by some extremist Hindu group, that further mentions that there is no space for any Pakistani national in India; it is the country only for Hindus.

The email message holds Pakistan responsible for the Mumbai attacks and calls it a terrorist state, the email came at the time when the India is going to celebrate the republic day tomorrow on the 26th of January and the Indian Prime Minister, Manmohan Singh, after the heart surgery, is in ICU (Intensive Care Unit).

Apparently, the world community and European countries seem concerned about the lingering issue of Kashmir and the pressure is mounting on India to come forth and resolve it but that is pestering the Indian establishment, Indian Security Agencies and the extremist Hindu groups.

In another incident, in a Police encounter, two suspects were killed and Indian security agencies declared them the terrorists from Pakistan.

This kind of incidents could sabotage all the efforts, made whether by Pakistan or the world community to deescalate the tensions, in the wake of Mumbai attacks, in addition , India seems to be in the talons of Hindu extremist groups.

These extremist groups have penetrated into the Indian parliament, somewhere the drama of Mumbai attacks is staged and somewhere they even threat the foreign envoys, present in India, that reflects the India’s future in the coming days, the destiny of the masses in  the hands of extremist Hindus and the plight inside that country, that has already coping with the monsters like huge population, poverty and separatist movements.

At the end of the message, the group’s slogan as follows

Our Blood is for our Nation