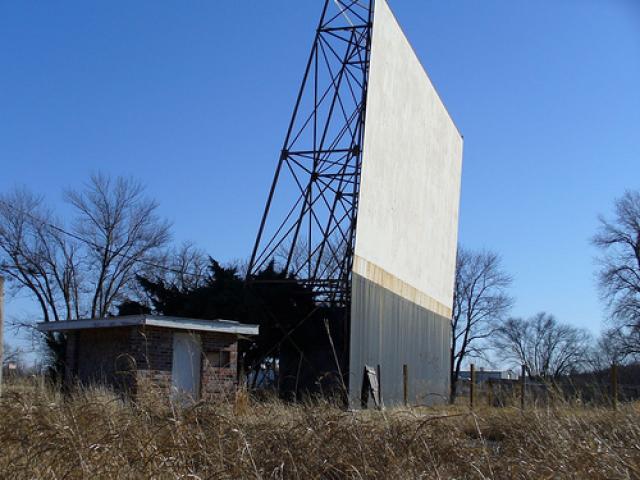 A Pakistani Movie with the title ‘Khuda Ke Liye’ (In the name of God), a Box Office hit in Pakistan has come to India and screened in Mumbai. A movie from Pakistan is being screened in India, after a lull of over 40 years. After the Indo-Pak war of 1965 when Pakistan banned Indian movies, India retaliated by banning the Pakistani movies from screening in India.

The movie has been starred by the Pakistani actor Shan and model Iman Ali. Nazeeruddin Shah plays a muslim cleric.

The movie describes a struggle by moderate Muslims to preserve their religious beliefs following the September,11, 2001 attacks on the US. It has been produced by Geo Films.

The storyline of ‘Khuda Ke Liye’ revolves around two pop musician brothers in Lahore. One falls under the influence of extremists, while the other travels to the US and is detained. According to the movie’s director Shoib Mansoor, he is happy  and feels satisfied that this movie is the first Pakistani movie to hit the screen in India after a period of 43 years.’

Shortly after its release, ‘Khuda Ke Liye’ has won the  special jury award at the 31st Kairo International Film Festival in December. The movie which was produced at a budget of 60 million (Pakistan) has earned 70 million at the Box office. The movie was a big hit in Pakistan. Prior to the screening of the movie the function was attended by the noted Bolywood film personalities like Mahesh Butt, Subash Ghai, Madhur Bandharkar, Asok Pandit along with the cast.

In 2006, the Pakistan theatres showed Indian movies for the first time and recent hits like ‘Taare Zameen Par’ and "Welcome" have been released in Pakistan. Similarly in the recent times, the Indian bollywood stars have begun to attend the Pakistani Film festivals and in turn the Pakistanis have started to attend Indian festivals. While Bolywood produces a whopping 1000 movies in a year, Pakistan produces only just 60 movies in a year.

The  Pakistan movie, ‘Khuda Ke liye’, though released by Percept Picture Company in India with 65 prints, trading analysts say that despite of a beautiful movie for real cinema lovers,they are skeptical about the success of the movie here, because the audience largely comprising of college going students and it is doubtful whether they would receive well the serious subject of the movie.